Oil markets in recent years have been dominated by two camps – OPEC and non-OPEC countries, such as Russia, which are participating in production cuts, and the US and other producers, which allow market forces to determine production levels.

On 17 May 2018, Brent crude oil prices touched USD80/barrel for the first time since late-2014. This recent jump in oil prices from an average of c. USD54/barrel in 2017 to USD80/barrel can be mainly attributed to a risk of lower exports from Iran due to US sanctions and declines in Venezuelan production. Although major oil exporters such as OPEC and Russia see increasing oil prices as a positive to their economies, they are wary of letting prices rise too high. High oil prices could encourage investment in new oil fields and higher production from competitors, resulting in excess market supply.

We take a quick look at factors that have driven prices higher, the outlook for US crude oil production, and the possible course of action from OPEC.

In late-2016, as low prices began to hurt major oil producing economies, OPEC and Russia along with some other non-OPEC countries agreed to make cuts in crude oil production in order to stabilize oil prices and reduce global inventories. Based on OPEC data for April 2018, OPEC production came below targeted levels by c. 0.8 million barrels/day (mb/d; based on secondary data sources), the majority of which was driven by lower production in Venezuela. This helped to more than offset lower compliance from Russia and other participating non-OPEC countries, which exceeded production targets by c. 0.1mb/d. Also, OECD commercial oil stocks fell to below their five-year average in March 2018, suggesting that the oil market has returned to equilibrium from a supply-demand perspective.

Since additional pipeline capacity in the Permian Basin is expected to come into service only in 2019, some producers might delay additional investments and shift production growth to next year. These logistical constraints have pushed oil prices in the region significantly lower than global benchmark prices. Despite these constraints, the EIA (US Energy Information Administration) expects US crude oil production to grow c. 1.4mb/d in 2018, which by itself is sufficient to meet global oil demand growth in 2018 (based on the International Energy Agency’s forecast). With OPEC capacity expected to grow relatively modestly in coming years, the US is expected to become the major driver of global oil production growth.

From the point of view of OPEC and Russia, their strategy to cut production has achieved the desired result of reducing global inventories and improving prices, despite growing US production. However, history has shown that it is not in OPEC’s best interest to allow oil prices to rise steeply. During the scheduled OPEC meeting on 22 June 2018, with the oil markets back in balance, OPEC is likely to ease production cuts so as to replace any crude supply lost due to disruption in Venezuela and Iran. However, in the long run, OPEC will have to balance the price benefits of any continued production cuts with the risk of impacting global demand growth and a risk of the US gaining market share through increased production and exports. Therefore, OPEC is likely to try to keep prices relatively steady (c. USD60/barrel-70/barrel) by managing production levels to correspond with global demand. 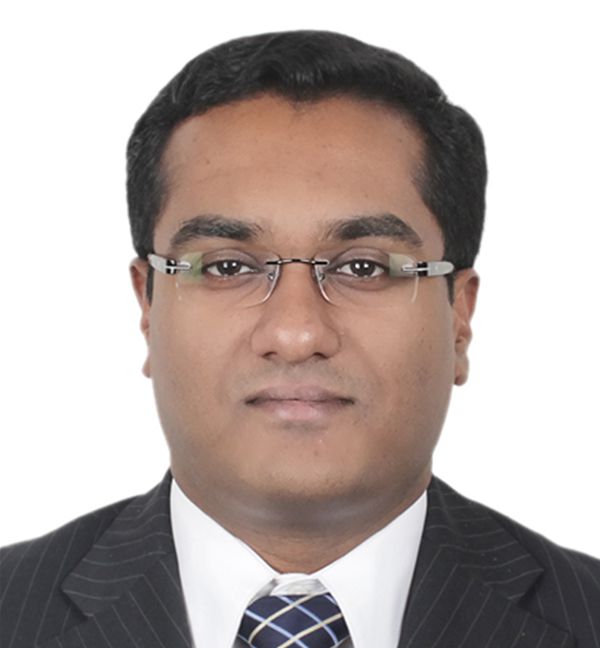 Geo Thomas John has close to 10 years of experience in equity research and has covered multiple sectors including Oil & Gas and Technology. Prior to Acuity Knowledge Partners he worked at Goldman Sachs in the Equity Research division.

He holds an MBA from Indian Institute of Science (Bangalore) and a B.Tech in Electronics & Communication from University of Kerala.

Oil price outlook: OPEC+ in a balancing act on a....

We believe the COVID-19 pandemic will act as a catalyst for oil demand plateauing be....Read More