Jump to Who we are

Acuity Knowledge Partners is a leading provider of high-value research, analytics and business intelligence to the financial services sector. We support over 520+ financial institutions and consulting companies through our specialist workforce of over 5,700+ analysts and delivery experts across our global delivery network.

We EMPOWER our clients to drive revenues higher. We INNOVATE using our proprietary technology and automation solutions. Finally, we enable our clients to TRANSFORM their operating model and cost base.

We listen carefully and work in a consultative fashion This creates a competitive edge which is truly sustainable.

How to engage with us

Support on a standalone project basis, with no long-term commitment

Looking for a custom engagement model that suits your business needs? 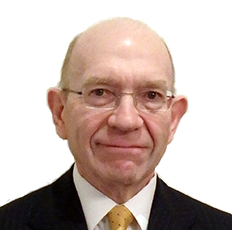 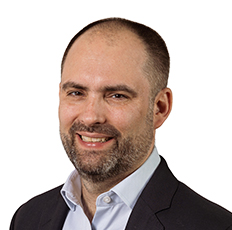 Chief Executive Officer, and Member of the Board

Robert King is the Chief Executive Officer of Acuity Knowledge Partners, managing all lines of business of the global organisation. He joined the business in 2017 as CEO, and is based in our London office.

Prior to Acuity, he worked for Moody’s Corporation (NYSE: MCO) – the previous owner of the business – for 20 years, in a variety of roles. He was appointed Executive Director of Global Sales, Customer Services and Marketing in July 2013 after previously managing Moody’s Analytics Sales team for Europe, the Middle East and Africa. He also spent four years, based in Hong Kong, managing Moody’s Analytics Sales teams for the Asia-Pacific region. He also was Global Head of Sales for the Enterprise Risk Solutions business of Moody’s.

Before Moody’s, Robert worked in the private banking division of the Royal Bank of Scotland Group. He has obtained degrees from both University College London and the University of Sussex. 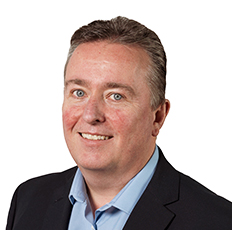 Damian Burleigh is the Chief Sales and Marketing Officer of Acuity Knowledge Partners, leading all sales, account management and marketing activities of the global organisation. He joined the business in 2015 and is based in our London office.

Damian has more than 25 years of financial services experience in sales, marketing and commercial product development, and experience in leading large international teams.

Prior to Acuity, he was a Managing Director at Moody’s Analytics, leading sales teams in Europe and Africa, and was instrumental in the integration of Copal Amba with Moody’s Analytics. He was also a Managing Director at Standard & Poor’s for 10 years, heading all Sales, Marketing and Client Services armed with his substantial credit, lending and risk experience. He is also experienced in digital transformation, product development, M&A, integration/divestiture and joint venture set-up. 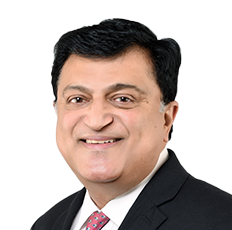 Paul Alapat is the Chief Product Officer of Acuity Knowledge Partners, leading product and delivery management for the global organisation. He joined the business in 2004 and is based in our Bangalore office.

Paul has more than 27 years of experience in international capital markets on the research and trading sides. 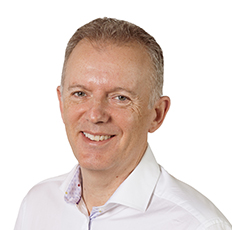 Ian Mullen is Chief Financial Officer of Acuity Knowledge Partners leading all business planning, controllership, taxation, treasury, and budgeting activities of the Company. He joined the business in 2021 and is based in our London office.

Prior to Acuity, he was Managing Director of HSBC working in New York, London & Geneva in CFO, COO, Strategy and Transformation roles. Prior to this Ian worked at Merrill Lynch, Barclays Capital & Bankers Trust and was based in London and Sydney. He has experience in managing large international teams. Additionally, Ian worked as CFO of LeasePlan UK for 3 years.

Ian is a qualified Chartered Accountant having trained with Price Waterhouse. He holds an honours degree in Economics from the University of Manchester. 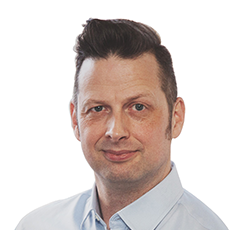 David Fellows is the Chief Digital Officer of Acuity Knowledge Partners, leading technology, innovation and digital transformation for the global organisation. He joined the business in 2017 and is based in our London office.

David has more than 20 years of experience in the technology industry. Prior to Acuity, he worked for Moody’s Analytics for 10 years, as a Managing Director leading the development and delivery of various credit risk products, including leading the division dedicated to bank capital stress testing solutions. Before this, he worked as a consultant for Frog Design and ThoughtWorks in San Francisco, where he assisted numerous large firms with their technology transformations.

He has a background in computer and data science, and has studied contemporary leadership theory at the University of Cambridge. 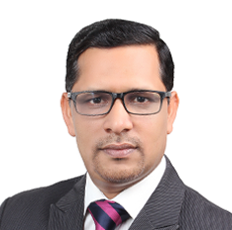 Avadhesh Dixit is the Chief Human Resources Officer of Acuity Knowledge Partners and also leads the global organisation’s CSR activities. He joined the business in 2016 and is based in our Gurgaon office.

Avadhesh has 20 years of experience in human resource management at companies in the UK, Ireland, the US, and Europe.

Prior to Acuity, he was Vice President and Head of HR at GE Capital Business Process Management Services Pvt Ltd and the GE Capital-State Bank of India JV. Previously, he held HR leadership roles at CMC Ltd and Tata Consultancy Services Ltd.

He holds an MBA in Human Resources from Delhi School of Economics of the University of Delhi, with a graduate degree in Economics. He is certified as a Global Professional in Human Resources (GPHR) by the Society for Human Resource Management (SHRM), USA, and is a regular speaker at Indian national HR and CSR conferences.

We are delighted to announce that Acuity Knowledge Partners has been certified as Great Place to Work in India. We are invested in our employees and empower them to be exceptional.

WE’RE A GREAT PLACE TO WORK! 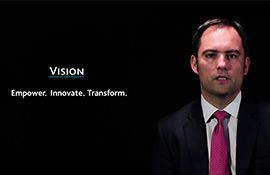 Robert King on his vision for Acuity Knowledge Partners 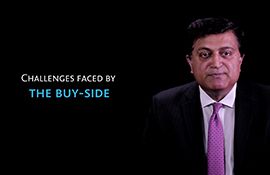 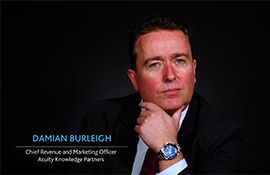 Damian Burleigh Our Business Model and what it means for Clients

Giving back to society 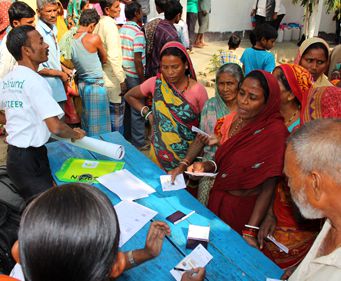 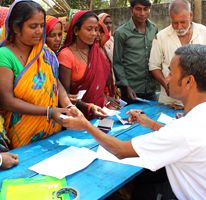 Corporate social responsibility has been a part of our approach to doing business for many years. We actively support activities for social empowerment, inclusive development and environmental sustainability.
Each year, we expand and incorporate projects that support many areas in need of social intervention. Here, we have shared some of the projects we are involved with and our journey so far in the CSR domain. 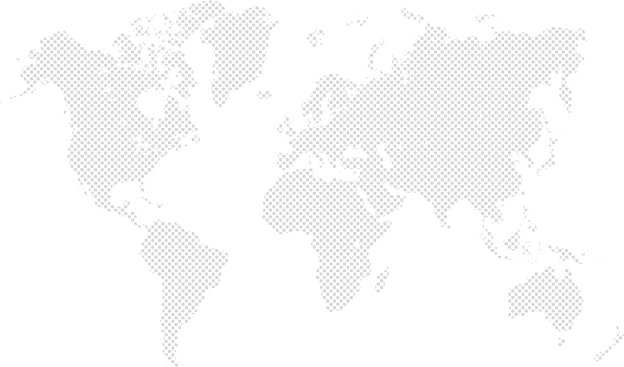