Published on May 4, 2018 by Chetali Varshney

Suppressed oil prices over the past four years have led to numerous questions on how energy efficiency companies should address operational challenges. Although players have traditionally deployed heavy technology solutions, blockchain technology seems to be a holistic answer to many issues. It has already made its impact felt in the financial services industry and is now being widely experimented by more industries, including energy. Why energy companies are keen to adopt blockchain technology

Over 100 cases of blockchain use have been identified so far, and several pilot projects have been launched, covering processes such as supply chain contract management, peer-to-peer (P2P) and wholesale energy trading/settlement, and billing and payments. Other elements in the energy ecosystem – such as electric vehicle (EV) charging and renewable energy credit (REC) trading – may also benefit from blockchain technology.

The following are some of the issues these initiatives have addressed:

A new ecosystem of energy blockchain start-ups is emerging, with investments of over USD1bn raised in the past two years for expanding business or starting new projects. Energy companies have also started taking initial steps to venture into this space:

Blockchains potential in the energy industry

Can blockchain save the energy sector?

Use Cases for Blockchain Technology in Energy & Commodity Trading 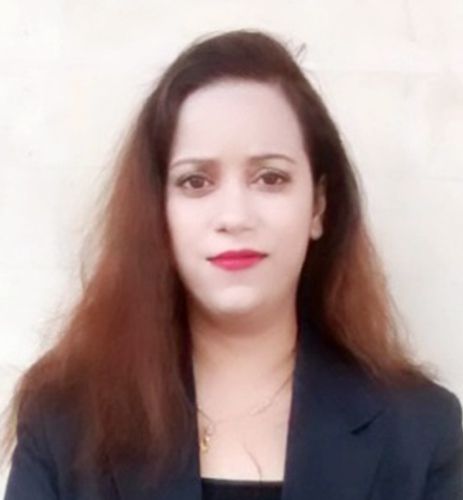 Chetali Varshney has over 3 years of experience in strategic research and consulting role, covering various sectors including technology, oil and gas, heavy machinery, and automotive. She holds an MBA degree from ICFAI Business School, Hyderabad and is a mechanical engineer from Maharishi Dayanand University.