The incident in July, related to online retail giant Boohoo, brought to the fore the issue of “modern slavery” in the apparel sector. The sector also faces serious environmental challenges, as its two key raw materials—polyester and cotton—are a major cause of water pollution; the sector also generates significant waste. Growth in the fast-fashion (FF) has aggravated these environmental and social (E&S) challenges, and classifying a FF brand as “sustainable” defies prudence, in our view.

• The apparel sector is a serious offender in terms of worker rights violations. Four
countries—- Bangladesh, Cambodia, China, and India—that have a high concentration
of manufacturing facilities, report most of the violations
• Most fashion brands claiming that they are sourcing sustainable cotton are merely greenwashing.
These brands source BCI type cotton due to cost considerations and claim it to be sustainable,
which isn’t the case, in our view
• We believe BCI’s relationship with conventional cotton is more like that of supercritical
coal versus subcritical coal
• Among 15 large apparel brands we analysed, Adidas is better positioned on the worker
rights criteria, whereas H&M, with only a 16% share of organic cotton, outperforms peers
on sourcing of sustainable cotton; none of the brands is a clear winner on both the indicators 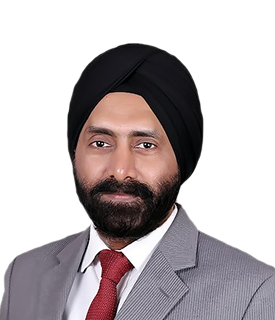