Rising operating costs have plagued the bulge-bracket banks, sending them flocking to the cheap yet highly educated, English-speaking labor available in India. More middle-market firms are now following in their footsteps. Among those areas increasingly targeted for outsourcing are research related to equities, investment banking and M&A, people in the outsourcing field said.

Over the past weeks and months, a growing number of the larger middle-market banks, including Thomas Weisel Partners, have been talking with outsourcing companies about shipping certain functions overseas. Thomas Weisel is considering outsourcing certain functions of its equity research effort, these sources said. Representatives of the firm, which has 38 analysts covering 500 stocks, did not return a call by press time.

“The interesting part is not the bulge-bracket firms,” said Alok Aggarwal, founder and chairman of Evaluserve, a Bermuda-based provider of outsourcing services, mostly research and analytics, with operations in India. “The interesting part is the mid-tier banks. They are beginning to look at off-shoring in a big way.” Aggarwal, who counts eight mid-tier firms as clients, said he held talks with three more such firms last week.

Besides equity research, some middle-market banks have been increasing their use of outsourced investment banking and M&A research, said Rishi Khosla, co-founder and CEO of Copal Partners, which provides mostly M&A and corporate finance-related research, all of which is done in India. Rishi estimates that banks could save about 50% of their research costs by outsourcing.

For Thomas Weisel, as well as other middle-market firms, an important question is whether to set up a “captive” center or outsource the work to a third party, said an industry source. A captive center refers to an offshore operation run by the firm serving only its needs. Most of the bulge-bracket banks, such as Citigroup and JPMorgan, which started out outsourcing to a third party, now run their own captive centers in India.

Captive centers may work for the larger banks, but employees at captive centers of small firms tend to feel like second-class citizens, explained Evalueserves Aggarwal. This is because the staffs are small and chances for advancement are minimal.

One way for firms like Thomas Weisel to continue to expand the number of stocks its covers is by outsourcing some of its functions. According to Office Tiger co-founder Randy Altschuler, many banks outsource certain parts of equity research, allowing their in-house analysts to focus on higher-level functions. “If you are a junior banker, is your time best spent doing stock comparisons or thinking about the cash flow forecast with greater thoroughness?” said Joe Sigelman, co-founder of Office Tiger, one of the largest outsourcing firms with 3,500 employees globally.

Aggarwal, whose firm has 850 employees, said his business has been growing by 6% per month and should expand further as the financial services industry continues to outsource research. But the actual number of jobs outsourced seems much higher than it is in reality. According to Aggarwal, the financial services industry employs about 120,000 research analysts globally, about 33%-40% of them in the US. Of those, only 1%-2% of those positions have been shifted to India. In the US, the percentage is slightly higher, in the 3% range. By 2010, some 3%-4% of the FIG research will be outsourced globally, with the US leading the way at about 5%-6%. By 2015, US FIG’s will be sending 10%-12% of their research overseas. 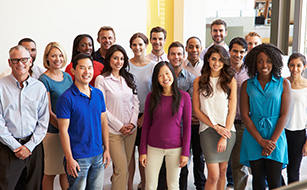 HR analytics – the ideal tool to build a happy organisation and employees...... 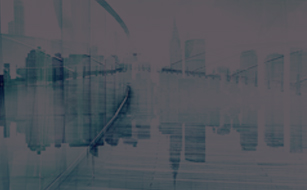 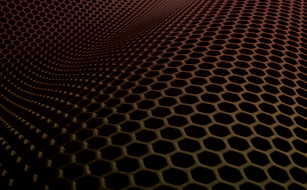 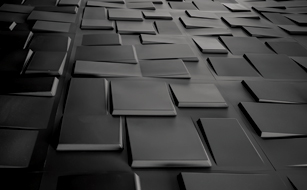 The Benefits of Outsourcing in Fintech With OriginClear, Bond, Galileo and More......