A spokesman for Copal said Melnick will advise the research firm in enhancing product offerings and also help get in touch with potential new clients for the firm’s services, particularly in the area of outsourcing.

Copal Partners, with offices in New York and London, has 200 research staff in New Delhi, India. Melnick will be based in New York.

Melnick was co-head of Goldman’s global investment research for 18 months until October 2003.He served as an advisory director for Goldman Sachs in 2004.Previously he held senior posts at Merrill Lynch, including senior vice-president and director of Merrills global securities and economics research group. 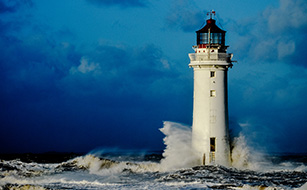 Regulation: What is the Corporate Sustainability Reporting Directive?...... 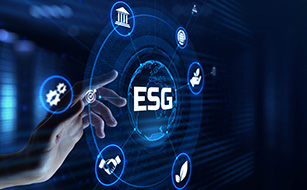 How Technology is Answering the ESG Data Demands of Investment Analysts...... 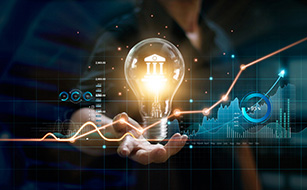 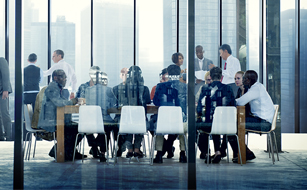 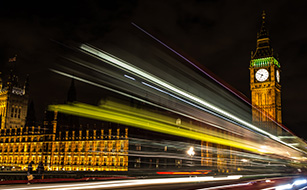