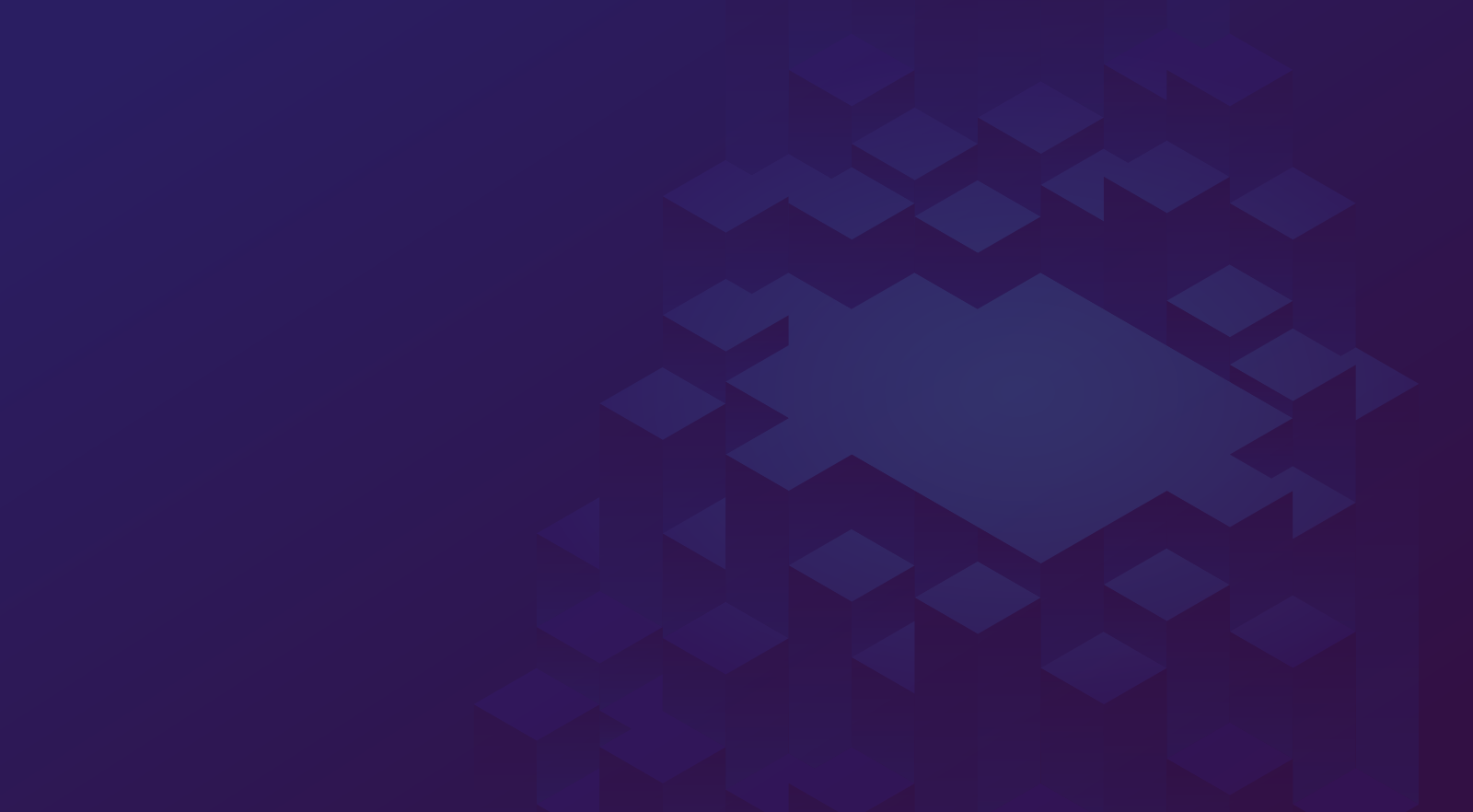 Ensuring a portfolio follows the investment guidelines stated in a prospectus or specific client mandate is vital. However, keeping abreast of complex guidelines is a challenge in a fast-paced and highly regulated industry.

CONNECT WITH AN EXPERT 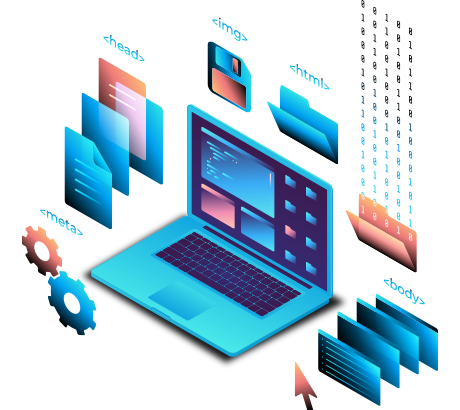 We understand our clients’products – both existing and those proposed for launch – and how to determine the associated investment guidelines from all relevant sources (from internal mandates to regulatory text). Our experts document these and ensure they are coded into the relevant platforms correctly before developing the appropriate governance structure that keeps them fit for purpose.

Projects such as system integration and development as per requirements

Thank you for sharing your details