Foreign automakers – not much to lose from exiting Russia

Published on April 8, 2022 by Nishant Mishra and Pratiksha Kaval

Russia’s automotive sector sold a record 2.94m cars in 2012 and ranked among the top 10 markets in the world. Such a strong performance led to expectations that Russia would overtake Germany (down 2.9% y/y to 3.08m cars in 2012) as Europe’s leading vehicle market. The key reason was high oil prices (with oil exports generating the most revenue), significantly increasing Russia’s per capita income and enhancing discretionary spending. However, fortunes were turned, and the sector lost over half of its volume in just four years, producing 1.43m units in 2016. This was due to economic sanctions imposed by the US and Europe (due to Russia’s annexation of Crimea from Ukraine) and a decline in oil prices, which resulted in a devaluation of the ruble and higher inflation. Although the sector recovered gradually since 2016, it never returned to its peak of 2012.

In 2021, Russia sold c.1.67m units (up +4.3% y/y) and ranked eighth globally, with a market share of 2.1% of new-vehicle sales. Although the country has 55 car manufacturers, the top 10 hold 77% of the market share. The auto manufacturing sector employs approximately 600,000, accounting for 1% of the country's total workforce.

Russia’s auto sector had a weak start to 2022, with volumes declining 28.4% y/y in 1Q 2022, with a 62.9% y/y decline reported in March alone. On 24 February, Russia invaded Ukraine, and as a result, most car manufacturers, including Renault, Hyundai, Ford, Toyota, Volkswagen and Nissan, closed their factories and sales channels, and withdrew from Russia. Consequently, new-car sales shrank by 52% m/m in March to just 55k vehicles, vs 114k units sold in February and 149k in March 2021. The Russian government has threatened to take over the local operations of these manufacturers.

The prevailing situation is a lot tougher than the 2014-16 downfall (when Crimea was annexed), as the economic sanctions are more severe. Russia’s exports of oil have reduced significantly (read our recent blog), resulting in a devaluation of the ruble and higher inflation (up by double digits), driving even higher already-record-high vehicle prices. With lower disposable income, Russians are likely to postpone purchases of non-essentials such as cars. The shortage of key auto components, logistical challenges, supply chain disruptions, input cost inflation and a significant reduction in the choice of cars (as foreign companies exit) could further affect the auto sector. Keeping in mind the current situation, with the departure of all large international carmakers, we will not be surprised if new-car sales drop well below the 1.0m mark in 2022.

How are the carmakers dealing with the problem?

European manufacturers (27.7% market share in 2021) – 16 European car manufacturers (including 4 of the top 10 by market share) sold close to half a million units in Russia in 2021. However, Russia is a small market for most EU companies (1-3% volume exposure), barring Renault, which derives 18% of its group volumes from Russia (via its 68% ownership of AvtoVAZ); as such, the direct impact is limited. However, we believe supply chain disruptions (with Ukraine being a major parts supplier) will lead to European automakers cutting production and/or delaying model launches in the near term.

Russian manufacturers (26.5% market share in 2021) – There are only three local automakers in Russia – Lada (#1 player with a 21% market share and majority owned by Renault), Gaz (#8 with a 3.4% market share) and UAZ (#14 with a 1.9% market share). Together, they sold c.440,000 units in 2021 and generated 92.2%, 89.5% and 86.7% of their sales, respectively, from Russia. Local manufacturers should benefit from the exit of foreign players and gain domestic market share in the coming quarters. However, they depend on Western countries for parts and components and are likely to struggle if their major suppliers opt to halt or limit sales in Russia. Moreover, as the value of the Russian ruble declines, local car manufacturers, paying for imports of parts in USD and EUR, could see profitability decline. To offset this, the companies are actively looking for alternatives and reducing their exposure to imported components. For Lada, the future looks uncertain for the time being, as Renault (which owns 68% of Lada’s parent AvtoVAZ) has already pulled out from the Russian market. We believe AvtoVAZ fits into the “too big to fail” category (employs 45,000 in Russia) and the government will take all the necessary steps to keep it running.

Korean manufacturers (22.7% market share in 2021) – Kia, Hyundai and Genesis (all part of the Hyundai Motor Group) sold c.378,000 units in 2021, with Kia (205,800 units) and Hyundai (c.167,000 units) commanding #2 and #3 market share positions in Russia. Together, they sold more than #1 player Lada’s 350,000 units. The companies have already suspended their operations due to semiconductor shortages. Both companies have significant manufacturing presence in Russia, with annual output of 330,000 units catering to Russia and nearby European countries. Although Russia is an important market, their exposure to the Russian market is not large. Kia and Hyundai have 7.4% and 4.7% sales exposure to Russia at a group level, respectively.

Japanese manufacturers (13.0% market share in 2021) – All of the top four Japanese automakers (Toyota, Nissan, Mazda and Mitsubishi) have suspended production in Russia and exports of vehicles to Russia indefinitely. The impact will be minimal for these companies, as the Russian market accounts for less than 1-2% of their total sales.

Chinese manufacturers (6.9% market share in 2021) – China has not imposed sanctions on Russia, and for Chinese automakers, business will continue as usual. We believe Chinese carmakers will benefit the most from the exit of Western carmakers. Chinese cars have steadily gained ground; c.115,000 units were sold in 2021 (from c.25,000 in 2011). In addition, of a total of 13 Chinese companies, two Chinese brands (Chery and Haval) made it to the top 10 list for the first time ever in January 2022, and we expect more additions to that list in the coming quarters.

Strong jump in commodity prices is expected to add USD500-2,000 to the average price of a car

We see input costs holding up at elevated levels over the medium term. Material costs make up about two-thirds of an automaker’s total cost and, thus, surging prices threaten to diminish their margins. 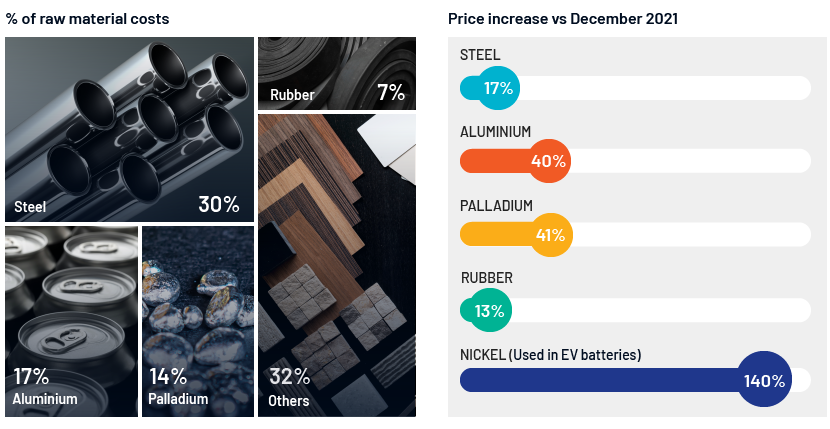 Foreign carmakers have limited direct exposure to the Russian market and, as such, the write-off of their Russian assets will not have a transformational impact on their financial positions. However, aggravated supply-chain issues, higher commodity prices and disruptions in logistics would prolong the sector’s recovery. The landscape of Russia’s local auto market will likely be transformed with the domestic and Chinese carmakers gaining market share, but its auto sector could see a new low in the coming years. 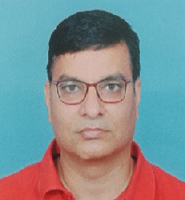 Nishant Mishra has close to 18 years of work experience in investment research, including 14 years at Acuity Knowledge Partners, with a focus on the transportation, utilities, capital goods and energy sectors. With expertise in both equity and fixed income research, he currently leads teams that provide research support to European buy- and sell-side clients. The work involves building detailed financial models, distressed debt analysis, writing initiation reports and assisting clients with investment decisions for investment-grade, high-yield and distressed-debt companies in developed and emerging markets. He acts as a single point of contact for clients and ensures the team delivers high-quality output in line with SLAs. He holds a Master of Business Administration (Finance) and a Bachelor of Business Administration. 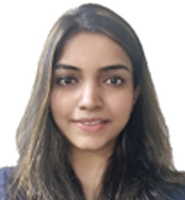 Pratiksha Kaval has over 8 years of experience in investment research and credit ratings, with a focus on the auto, capital goods, shipping and aerospace sectors. She has been associated with Acuity Knowledge Partners since April 2020. Pratiksha currently covers the European investment-grade autos and industrials sector and provides support to a large buy-side client. She is a Chartered Accountant and holds a bachelor’s degree in commerce.

Back in March-2020 when Covid-19 struck the world, everything went to a standstill. Most o....Read More

The global economy had just set itself on track for recovery from the pandemic; however, b....Read More

“Inflation is as violent as a mugger, as frightening as an armed robber and as deadly as....Read More