For a while now, cryptocurrency has been the buzzword in the currency space. Even with the significant fluctuations in currency values over the last year or so, industry participants’ interest continues to grow. Inventors believe cryptocurrencies are the future of currencies, and it is worth evaluating where we stand today and what the future holds.

As per CoinMarketCap, currently, there are more than 1,600 cryptocurrencies in the market. We have seen a strong upsurge in prices followed by a sharp fall in some of these currencies, especially in Bitcoin, Ethereum, Litecoin, Ripple, and IOTA. Returns on these currencies have been very volatile, but considerably higher than returns on other currencies and assets (see charts below).

LTM Volatility in Select Cryptocurrencies vs. Currencies and Asset Classes

2017 and 2018 have seen the launch of various new currencies. The volatility in prices has attracted increasing interest from various sections of society, mainstream investing community, and policymakers.

How are government agencies reacting?

Central agencies and governments across the globe have grown wary of the sustainability of private cryptocurrencies. Governments are responding to this rising trend and taking stern steps to keep a check on the digital currency market. China halted the trading of digital currencies and ICO funding in September 2017 over the financial risk this unregulated market poses. Similar steps by other governments have been the result of central agencies’ struggle to regulate this market.

Many central banks are looking to clamp down on cryptocurrency or create their own digital currencies. China is at the forefront of developing its digital currency. In 2017, its central bank (the People’s Bank of China [PboC]) announced the successful trial of its own version. The currency is set to be introduced in the near future. “The development of the digital economy needs central bank-issued electronic currency more than ever,” said Yao Qian, Director of the Digital Currency Research Institute, which comes under the ambit of the PBoC.

The Netherlands has also been experimenting with its cryptocurrency (DNBcoin) to better understand its functioning. Ron Berndsen, the head of the De Nederlandsche Bank’s Market Infrastructure Policy department, remarked in an interview, “The general idea was that by adopting the Bitcoin software ourselves, we could learn deeper how an actual implementation of the blockchain really works.”

Undoubtedly, the technology is an exciting new development, but there are apprehensions over the potential adoption of cryptocurrencies as fiat currencies in the future:

So why would one invest in a fiat currency, whose value is controlled by central banks, instead of nonfiat currencies, which can potentially deliver overnight returns? Fiat currencies have the advantage of providing cover to small investors against volatility and speculation. Central banks can introduce proper checks for regulating the market, addressing loopholes money launderers have been misusing for illicit activities. Another challenge is protection against the inherent threat of technology “hacking,” which can leave investors with no one to hold accountable. With governments getting involved, accountability can be fixed, and investors can be assured about the safety of their funds.

The key question that remains is: Will private currencies survive the emergence of digital fiat currencies? Or are we going to see a consolidation in this market? The primary driver of private currencies’ gaining traction has been their independent peer-to-peer network, unlikely to be a feature of fiat currencies. If fiat currencies provide some degree of anonymity, which is very unlikely, they may substitute the mushrooming private cryptocurrencies, which would also depend on which network investors prefer.

Central banking systems’ digital strategy can support the establishment of a transparent and balanced economy. One of the key rationales for backing the technology has been its potential to promote financial inclusion for which a proper regulatory environment is necessary that can address the apprehensions of the general public and help develop faith in the technology. Governments also need to make sure standards are developed in consultation with all stakeholders and are accepted internationally, while ensuring regulatory response does not stifle innovation. Only time will tell where all this leads to, but it is definitely going to be an interesting space to look forward to. 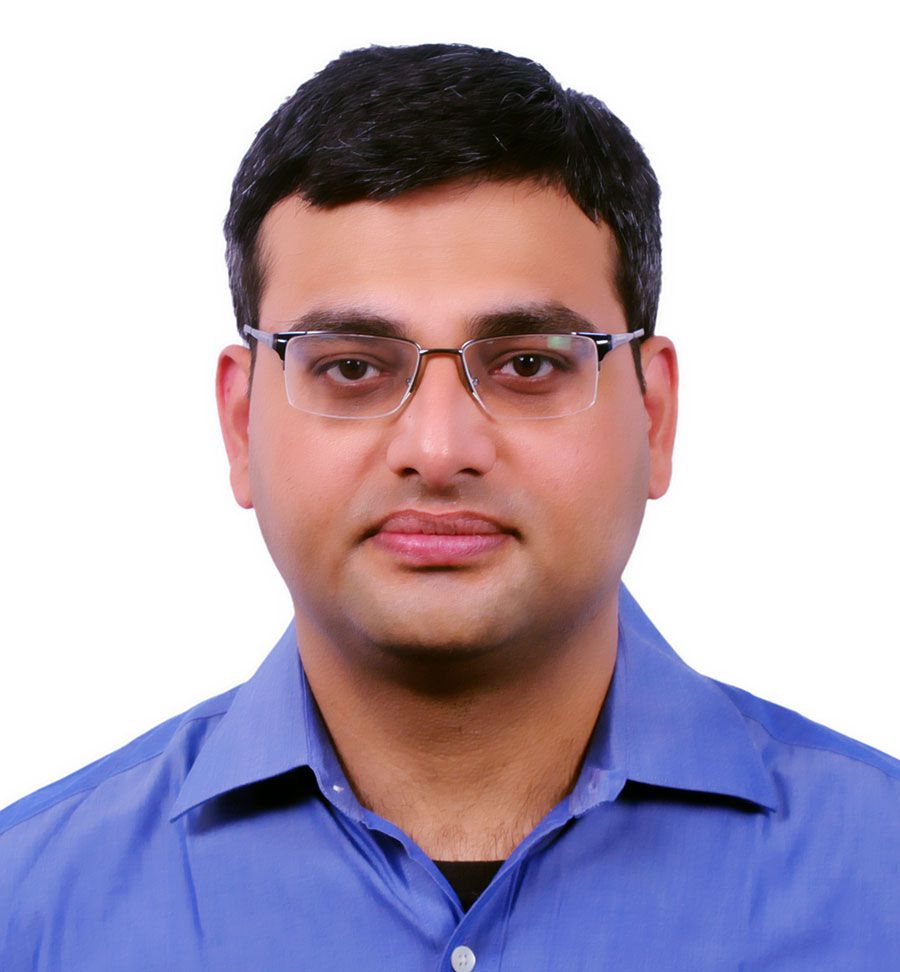 Sanyam Bhatia has over 11 years of work experience in Investment Banking and Restructuring & Debt Advisory. During his tenure, he has assisted various investment banks globally and worked across a number of sectors including Aviation, Industrials, Metals & Mining and TMT. His area of expertise includes financial modeling, industry research, and client engagement. Sanyam holds a Master of Business Administration (Finance) from ICFAI Business School (IBS), Dehradun, and a Bachelor of Commerce from Punjab University, Chandigarh.

The year 2021 was a mixed bag of opportunities and challenges. Despite the pandemic-induce....Read More

Innovation has changed significantly the way we work, shop and pay for goods. Sellers and ....Read More

The platinum group metals (PGM) are a group of six elements valued for their range of use ....Read More