Ramifications of the Russia – Ukraine conflict

Economic ramifications triggered by the sanctions, the intense energy crises in recent years, and the disruptions across various sectors amid the war

There has been a significant impact on the aviation, automobile, gas and oil sectors.

Automobile – Most car manufacturers, including Renault, Hyundai, Ford, Toyota, Volkswagen and Nissan, closed their factories and sales channels, and withdrew from Russia. Consequently, new-car sales shrank by 52% m/m in March to just 55k vehicles vs 114k units sold in February and 149k in March 2021.

Oil – Given Russia’s standing in the crude oil market, any development on the Russia-Ukraine front would have a magnified impact on crude prices and volatility. At USD100/barrel, the price is c.40% higher than aggregate levels seen for most of 2021. As the supply side is unlikely to provide any relief, we foresee demand destruction/reduction as the more likely outcome before the market reaches equilibrium.

Gas – The EU’s gas storage levels have currently hit a bottom, with merely 26% full as of 05 April 2022, below the three-year average. Any disruption to Russian flows could significantly reduce the already low storage levels, reducing the region’s ability to meet demand when the heating season starts.

Although the West remains strong on intent, our blogs show that the sustainability of these sanctions remains to be seen given the high dependence on Russian oil and gas for which there are no substitutes in the near term.

Foreign automakers – not much to lose from exiti...

The energy conundrum – can Europe cope if Russia...

Riding the sanctions – the new phase of the oil ...

Russian aviation – possibility of a new member i...

The crisis in Russia and Ukraine will slow global growth and increase inflation, as global growth risks are associated with the disruption of Russia's energy supply. All commodities exposed to Russia are expected to be impacted by the geopolitical tensions and see a prolonged period of high-risk premiums. Energy price shocks faced by inflation-centric central banks could further weaken investor sentiment. The Russia-Ukraine conflict also justifies the short-term increase in exposure to the euro, which is likely to weaken given the Eurozone`s reliance on Russia for energy.

Russia`s credit rating has been cut to junk by the three major rating agencies, starting with S&P, which downgraded Russia from BBB to BB+ and placed the rating on credit watch with negative implications, followed by downgrades to junk by Moody`s and Fitch.

Our SMEs are using our research and compliance solutions to help clients navigate through the current uncertainties efficiently.

KYC and Customer Due Diligence... 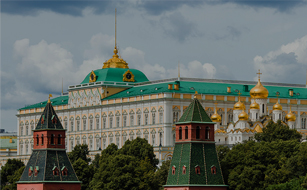 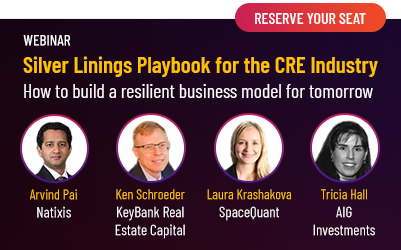